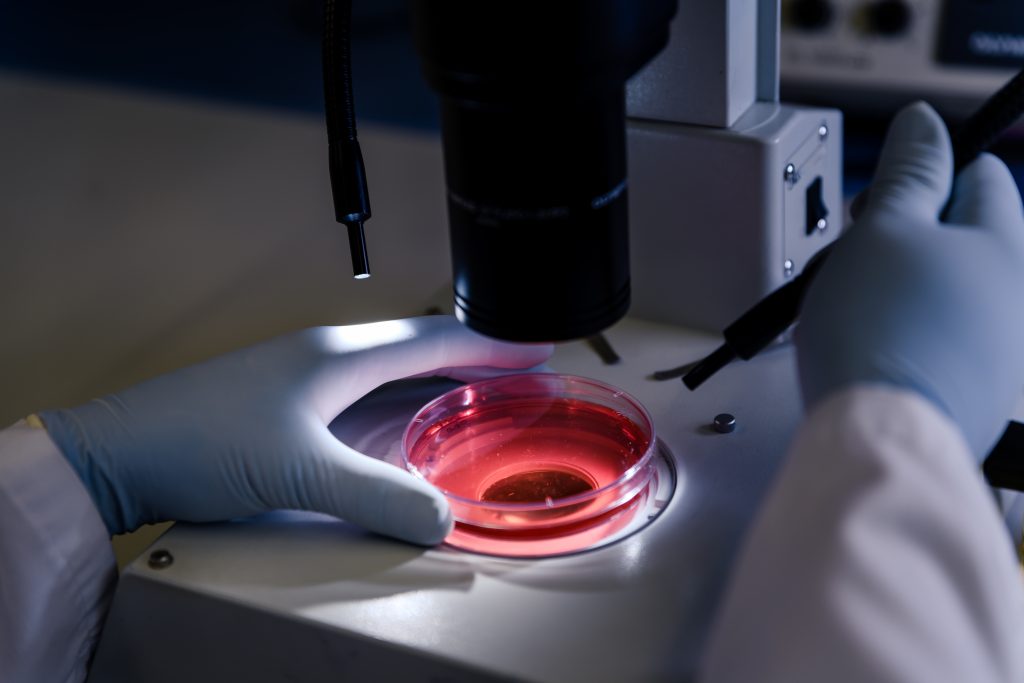 The response to the Ebola crisis in West Africa is shining a light on the weak health systems in West Africa, which have been crippled by years of underinvestment.

BudgIT, in collaboration with Open Society Initiative for West Africa on the 12th of October 2017 held at Transcorp Hilton Hotel, Abuja hosted the presentation on Analysis of Health Financing in Ebola-affected countries.
BudgIT Co-founder, Oluseun Onigbinde explained to the participants that the objectives of the projects are the quality of post Ebola Care, analysis of the health allocations to Ebola-affected countries, sources of emergency funds, implications of not adequately funding Health sector, Ranking of Health spending in Ebola Affected countries and Selected donor funding for the Ebola funds given to each affected country including Nigeria.

Ms Toromade Tolulope, a staff of CISLAC mentioned the clever work put into this report and reasons why the federal government needs to take Health of the citizens as a priority. She thanked BudgIT for the detailed analysis of these countries and never failed to mention her disappointment why embassies of affected countries were not present at the event. The observation was then corrected as invites were sent to these embassies but only Guinea Embassy honoured the invite and sent two representatives.

Tolutope Agunloye, a Project Manager with BudgIT, anchored the survey presentation session where the methodology and objections were clearly stated. He said “the random sampling of 100 PHCs in 4 Ebola-affected countries which is evenly distributed into 25 PHCs per country. The major domains were highlighted as the key indicators for the analysis which are First Contact, Continuous/Ongoing Care, Coordinated Care, Comprehensive Care, Family Centered Care, Community Oriented Care, Culturally Competent Care and Selected donor funding.

The Panel Discussion session which featured Oluseun Onigbinde and Dr Chikwe Ihekweazu, the executive director of National Centre for Disease Control reiterates the importance of the NCDC in the control, especially for disease prevention and control. He stressed that the agency good works is that of some ministries that execute capital projects. He mentioned the monkeypox which was quickly discovered in the country. If the agency was not on the ground, the disease would have spread the way Ebola did.

Dr Chikwe also mentioned that his primary advocacy point is that health sector should be properly funded. Citizens should keep asking for more spending in the sector and politicians will listen if we all speak with one voice. The disease control centre has been extremely effective in communication on disease outbreaks and what people need to know.

He called on Nigerians to take responsibility in praising the government when needed and criticizing when needed to drive better service delivery.