Following two years of recession and the negative impact of the COVID-19 pandemic on Liberia’s economy, The macroeconomics FY2022 are quite ambitious as the market value of all goods and services produced in the country (GDP) is projected to grow by 4.7%, and the average consumer price growth is projected to be 11.8%.

The Government of Liberia, through the Ministry of Finance and Development Planning, approved a US$786.6 million National Budget for FY2O22, which marks the commencement of a new fiscal period (January 1 – December 31) under Section 65(1) of the Amendment and Restatement of the PFM Act of 2009. The FY2021 Special National Budget submission to the National Legislature marked the transition to a full calendar year and the end of the previous fiscal year (July 1, 2021, to December 31, 2021).

The National Budget 2022 contains the budget component, demonstrating the Government’s plan to raise the projected revenue and estimated expenditure on public services, Government, and debt management. The Government expects to generate US$641.6 million for the National Budget from domestic revenue sources. Tax revenue of US$492.2 million (63%) makes up the most significant contribution to the overall approved projected revenue, mainly from international trades (US$227.1 million) accounting for 46%, taxes on income and profit (US$199.8 million), constituting 41%, and goods and services (US$55.9 million) constitutes 11% of the total tax revenue respectively with real property and other taxes at 5.9 million. While the non-tax revenue estimates stand at US$148.4 million(18.9%), mainly from property income taxes. The total expenditure is estimated at a sum of US$786.6 million with an allocation for the recurrent expenditure (US$647,552million) including debt service of US$105million, and public sector investment plans had a tiny fraction of 17.7% totaling US$139 million. 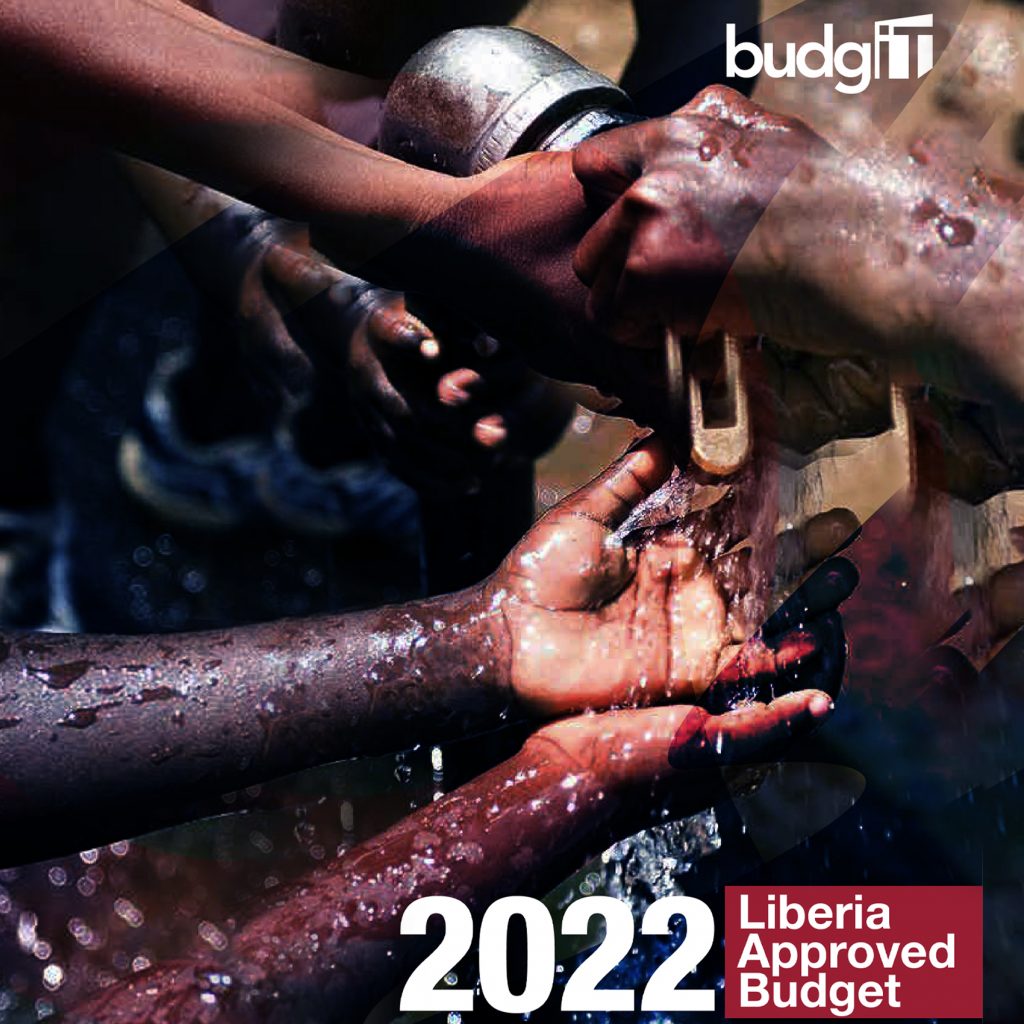